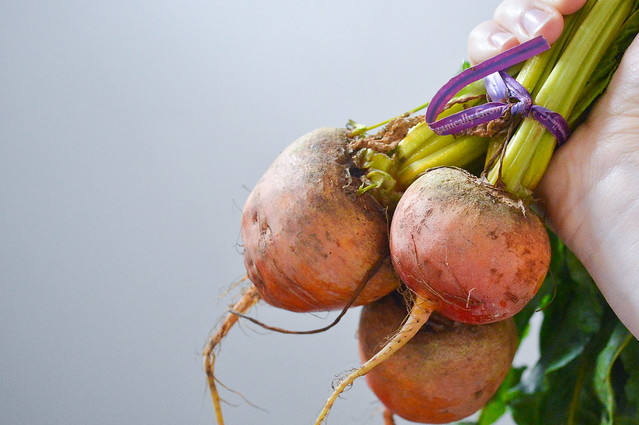 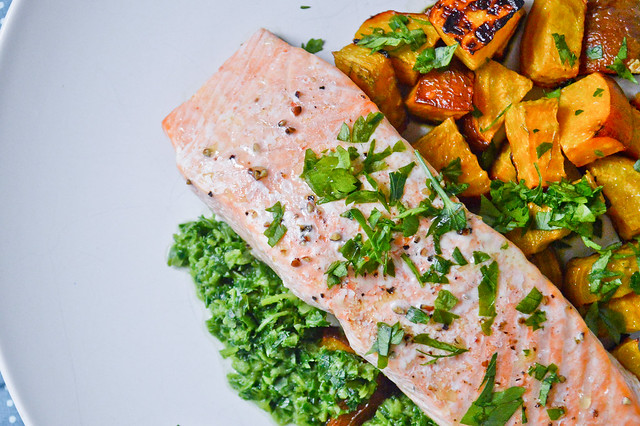 We’re officially off to the last stretch of my project: fish! I decided to start off with my favorite kind, which is salmon. If salmon is offered on a restaurant menu, you can be sure that it’s what I will order. I don’t know what it is about it but I find salmon to be one of the most delicious things that can be eaten. I’d pick a grilled salmon filet over a piece of steak almost any day. Seriously.

It’s just so flaky and deliciously tender! I can’t resist! I also really like the way it caramelizes on the thinner ends. These are always the best parts in my opinion. Another reason why most people like salmon is that it has quite a high fat content. That’s why it’s so moist and rich. It can be a very decadent dish in the best way possible! On that note, the good thing is that it is packed with omega-3 fatty acids, which are essential for our metabolism’s functions. The former are known for their health benefits, and are a necessary part of our diets since our bodies don’t synthesize them alone. Oh, and salmon is just pretty! I mean, just look at this. It stands as a serious competitor to a marbled ribeye, doesn’t it? 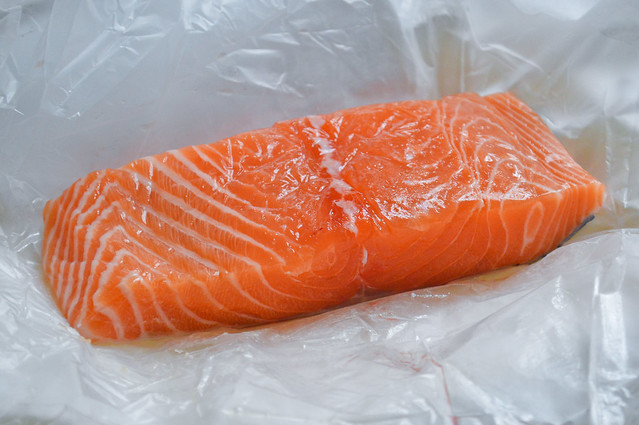 I served this gorgeous filet with golden beets. Part of the reason was that I could roast them both in the oven at the same time, which was efficient. I had a limited lunch break, so there was only so much I could prepare in that time frame. These beets also only require minimum prep work so they were a great option! Funny sidenote about beets: I used to hate them! Like, with a burning passion. To this day, I still can’t eat purple ones. I blame my middle school cafeteria days for that one… Seriously, I still have nightmares about the creepy purple-ish cubes soaked in beet juice. Nothing like the following golden nuggets though! 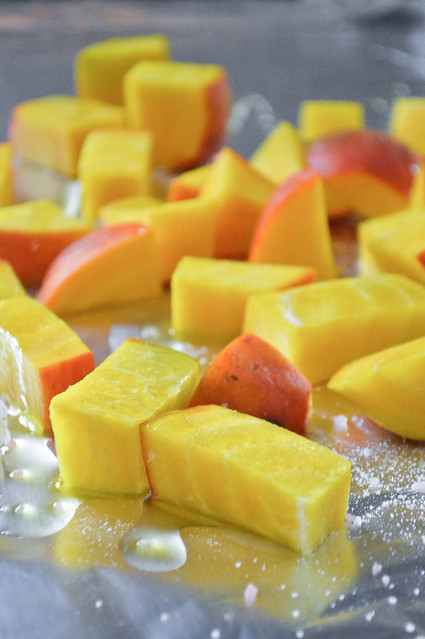 Like all things I don’t like, I always try them once a year to make sure that my taste hasn’t changed. This year, I was really tempted by all of the beautiful golden beets sitting on tables at the farmer’s market. Since I hadn’t yet made my yearly attempt at liking beets, I decided to give them a shot and roast them in a simple, fail-proof way. Can anything taste bad when it’s drizzled with olive oil and aromatics, sprinkled with salt, and caramelized. I’m starting to think that this is the way parents should make their kids eat vegetables. Who can say no to that?! Sure enough, these actually turned out to be delicious! To my surprise, I actually really loved the caramelized taste of these beets! Nothing like what I had had before, and nothing like the object of my nightmares… 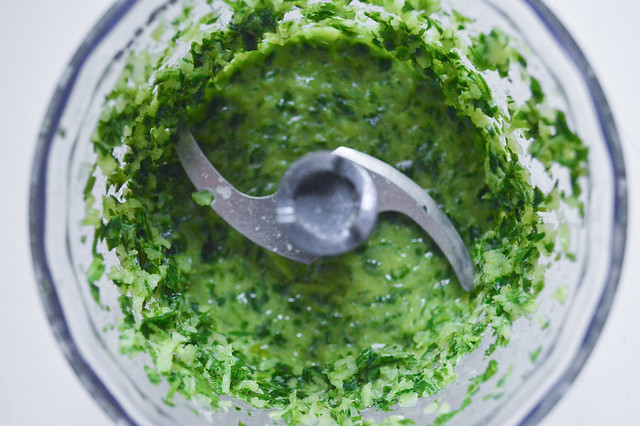 Finally, I spiced it all up with homemade chimichurri sauce. This parsley/cilantro/shallot/vinegar sauce is traditionally served alongside steak in Argentina. Unconventional choice, I agree, but a really great one as it turned out! This gave the whole dish a slight kick that contrasted nicely with the beets’ natural sweetness and the richness of the fish. Overall, it really brought another interesting layer to the dish. Make sure to give this recipe a try if you’re looking for a way to shake up your traditional roasted salmon. Bon appétit! 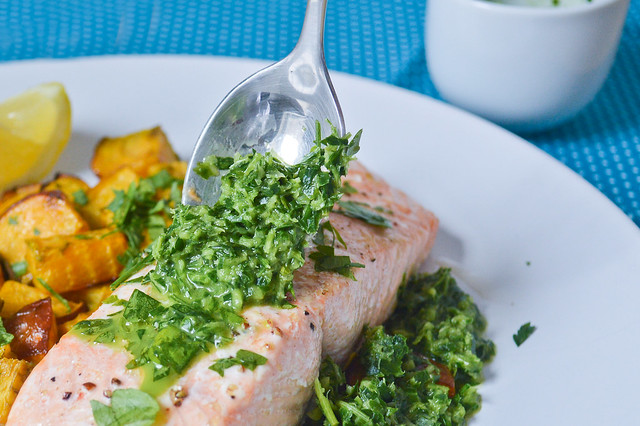 Hi everyone, I'm Julie and I'm the one behind Stovetop Story. I'm a French cook living in the US, and making recipes for my college-self. I hope that I can share my passion with you, through mostly vegetarian, healthy, and single-serve recipes. I'm also all about experimenting and taking (smart) risks in the kitchen, always learning through trial-and-error! Bon Appétit!